There is never a second chance for a first impression! 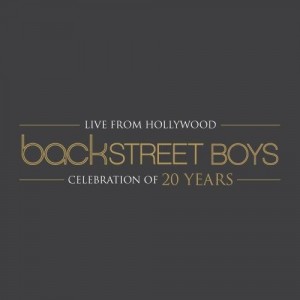 For those who can’t make it, this amazing night, produced by Knockout Image, will be live streamed via iGoHD.com, so be sure to tune in! Backstreets Back Alright!